Everything you need to know about the Betting Strategy ‘Martingale’ 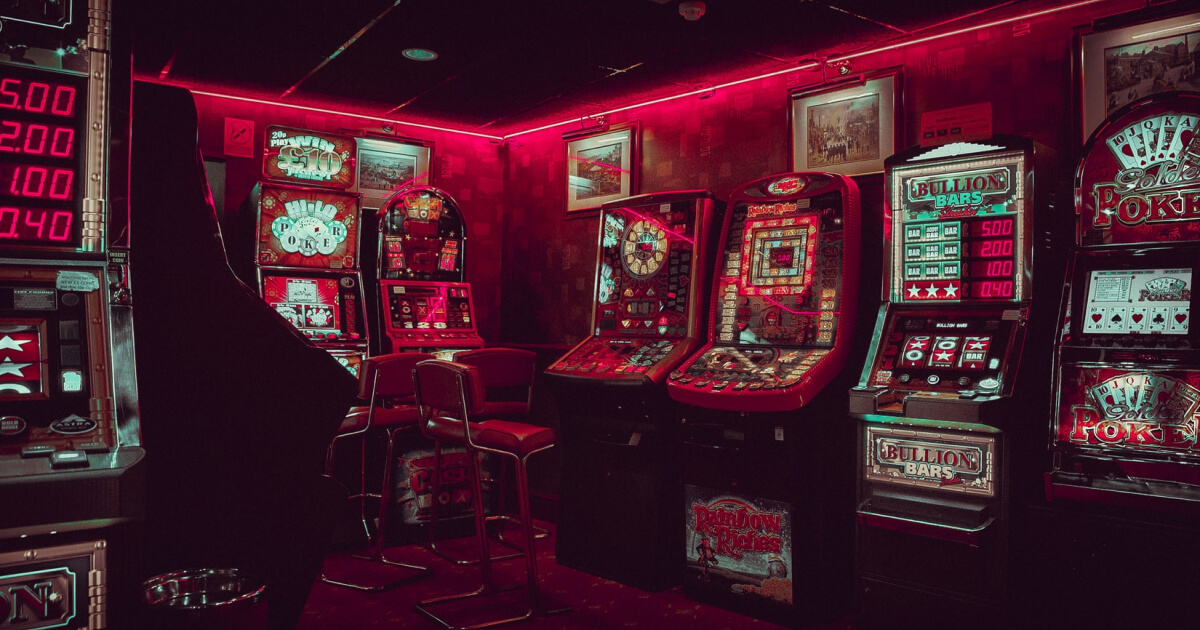 "One of the longest known betting strategies in gambling known as the Martingale, was founded sometime during the 18th century in France. This iconic strategy has been used in games like roulette even still to this day. But how does the Martingale function? How does it compare to all the other betting strategies such as Masse Egale, or the famous Paroli? Unlike the Paroli, this strategies role is the complete opposite of how Paroli works. The Martingale was designed strictly for when a bet is lost the next bet will then be a double wager. All-though the Martingale has seen sure fire success, many gamblers using the method can easily go home burdening a heavy loss. One of the negative features of this strategy lies within its losing streaks. Common practice with this method drives the player to double his bet after every loss. However, depending on how much your betting can be detrimental. Unlike the Paroli, there is a higher stress level involved caused by bets progressively inclining, instead of constantly staying the same.

All betting strategies are designed for a certain purpose, and all have their differences that cater to a variety of peoples gambling style. The Martingale is more or less a short term playing style versus a long term progression. For example, when you hit a losing streak yours odds of winning start to go up. Because face it, after while you have to win right? So doubling your bets after each loss starts to make sense. After each loss the probability of winning gets higher and higher mathematically. The problem with this theory is that you are usually wagering more than you are winning. Not knowing when to walk away will inevitably cause the house to win.

Another siding factor to being successful using Martingale lies within how much money is at your disposal. It is commonly known that the more of a cash pile you have increases the chance of coming out on top. For example, if you’re on a losing streak and the wagers become increasingly high, not having the bankroll to double your bet will mostly like mean you missed out on an opportunity to win. The longer a losing streak goes on heightens your chances of winning, so in the instance of being a black jack player using this strategy will equate to needing even more money by doubling down and splitting hands.

The real question to success when using the Martingale is knowing when to call it quits. How does a player know the right time to walk away? Mathematical research shows that within the first hour of using the strategy has the highest success rate. Craps and roulette are between an 80-85% win rate, whilst baccarat is 60-65%. However after a span of 8 hours winning rates plummet. Showing craps and roulette between 40-50% and baccarat at a mere 20% and below. While Martingale has several pros and cons, following the designated guidelines for this strategy may just win you some money."