The Best Android Mobile Games of 2020 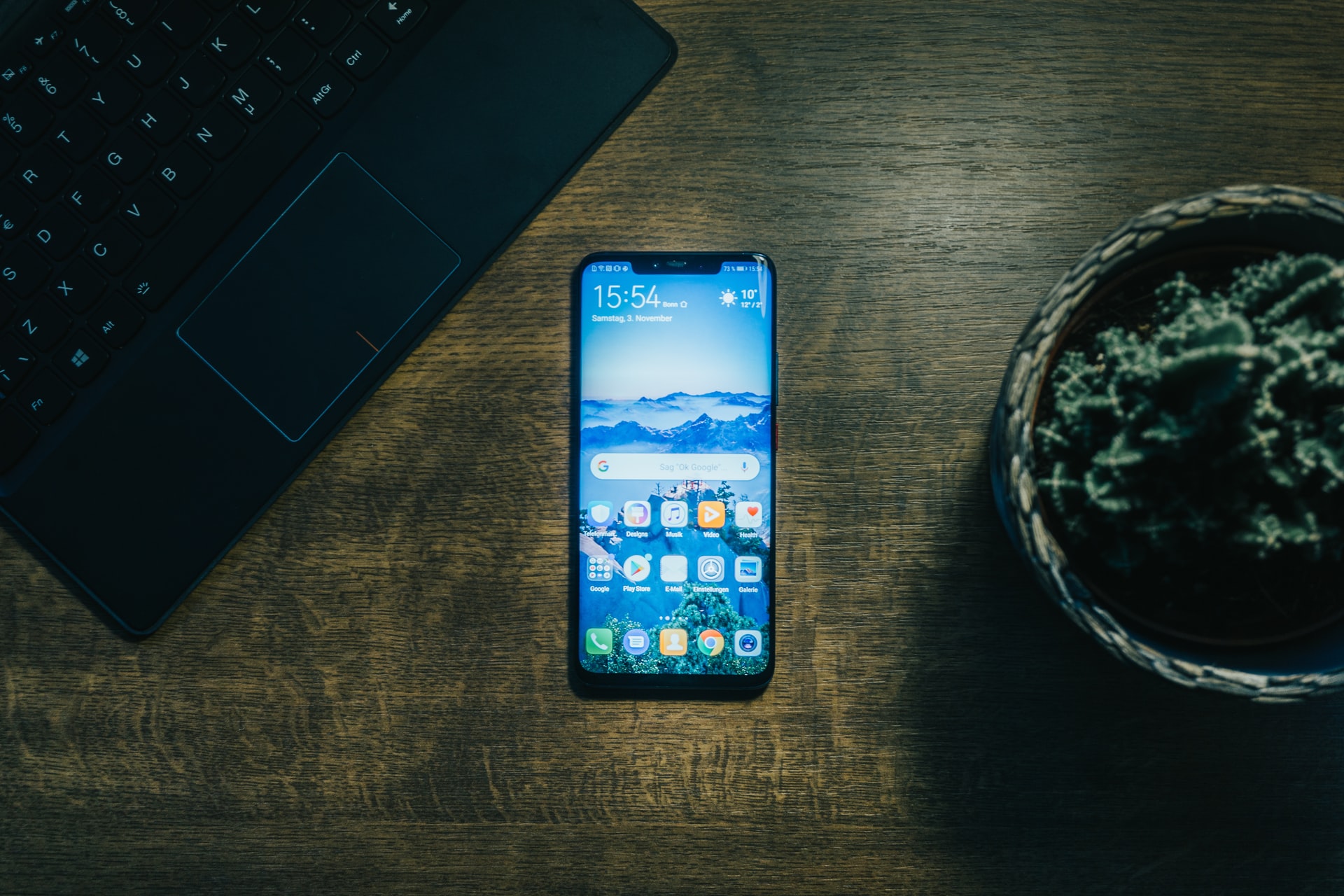 Technological advancements have been crucial in the development of online games. The success of mobile operating systems like android has provided a platform for developers to create amazing games for potential players. Thus, gaming fanatics in the comfort of their houses or office have access to the top android games. Presently, Google Play Store is characterized by several applications, and the majority of them are games. Some of the best activities can be found on Google Play Store, where players can check for reviews, features, and other vital aspects for games mobile. Furthermore, here are some of the best android mobile games of 2020.

Castlevania: Symphony of the Night

For only $3, players can gain access to this game, which initially existed as a PlayStation version. The android version supports achievements, external controllers, and the new continue feature. The game can also be played in six languages: English, French, German, Spanish, Italian, and Japanese. Castlevania: Symphony of the Night allows the players to follow Dracula's son's journey. This is as he explores a mysterious castle looking for Richter, becoming more powerful and discovering his new capabilities. The achievement of milestones and brutal fights contribute to the game's longevity. The players are allowed to play as either Maria or Richter.

GRIS is a game that offers an artistic vibe with watercolor graphics where the players feel like they are stepping inside a painting. The character is a girl who has been through a lot of trauma. The girl is lost and exists in a strange world where everything, including her dress, is not as it seems. This activity will see the players explore the fantasy world, fighting demonic creatures, and meeting new friends. For game fanatics who enjoy solving simple puzzles and skill-based problems, Gris is the ideal game. Regardless of the player's native language, they can play Gris since icons instead of text are used to explain the controls.

GRID Autosport was launched in 2019 and has since become the best android mobile game. It is part of the top android games with zero advertising and in-app purchases. Besides, GRID Autosport is characterized by great controls, graphics, content, and hardware controller support. Also, the game has various racing styles and cars to unlock. As a racing game, the player can start and create their racing profile through a single-player career. The participants can also customize the racing experience, enter competitions via the multiplayer online format, and play against each other in the split-screen mode. The game is worth $10 and offers a realistic gaming experience.

The Best Android Mobile Games of 2020 and Their Attributes

Over the years, mobile games have gained popularity among many gaming fanatics. Players should check out the best android games on google play store.