The Complete History of Mobile Casinos 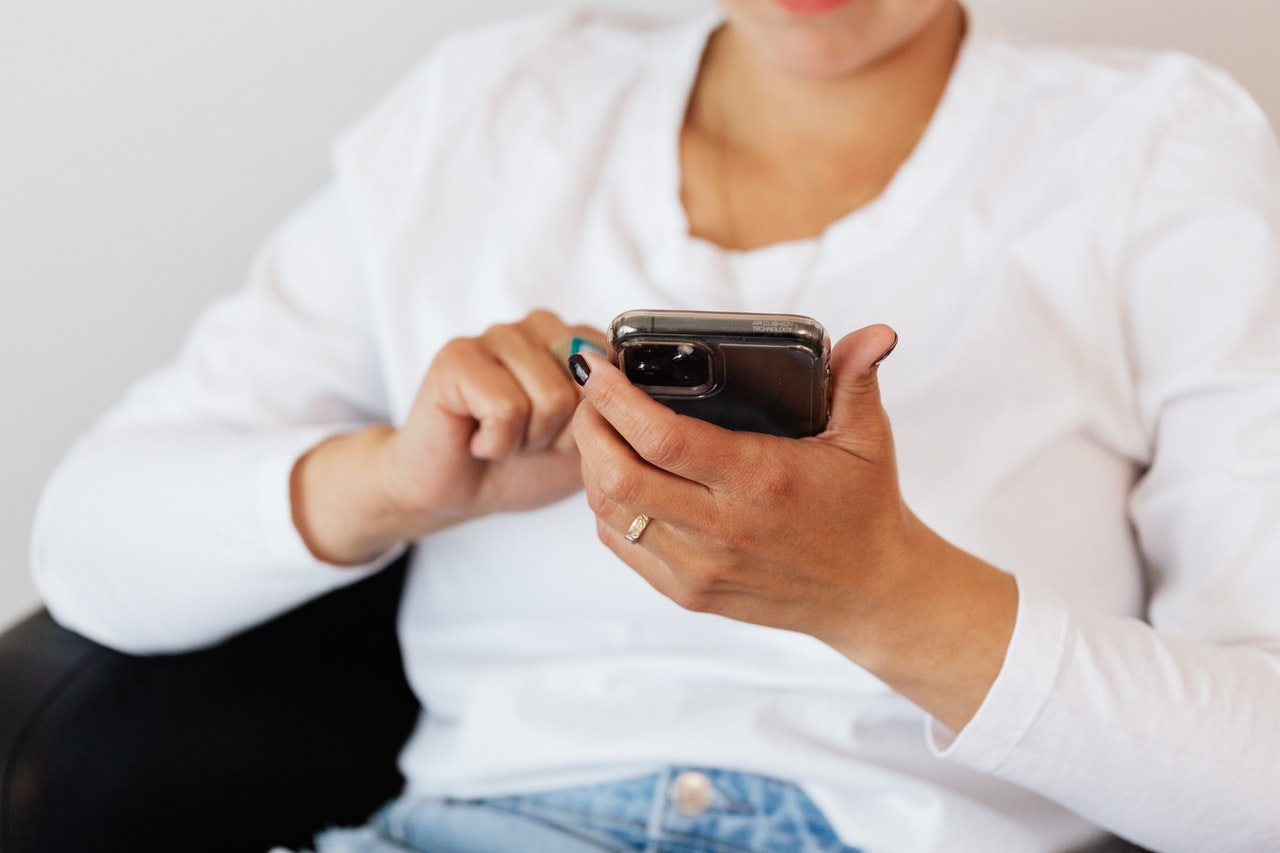 The emergence of mobile casino apps has opened a world of opportunities to casino players. It’s now more convenient to play real-money casino games on remote devices like smartphones and tablets. Researchers even claim that there are more than 5,000 mobile casinos worldwide as of 2020 alone. So, let’s roll back the hands of time a little bit and discuss the history of mobile gaming and what to expect going forward.

Where It All Started

The first mobile gambling apps were introduced in the first-gen Nokia phones during the WAP (Wireless Application Protocol) era in the early 2000s. This technology allowed bettors to receive payments via WAP Push or SMS, although bettors couldn’t only play with real money on downloaded apps. Also, players used to pay for the gaming app before downloading.

However, the launch of Android and iOS mobile operating systems in 2007/2008 started the rise of smartphone casinos. In July 2008, Apple launched the App Store, while Google introduced the Play Store in 2009. This changed the mobile gaming scene forever, as developers could now directly reach players. Today, you can play top mobile casinos like 888 Casino, 1xbet, 22Bet, and many others on the go.

When combing the internet for the best mobile casino apps, it’s advisable to look for specific software developers. This way, you’ll rest assured of a free, fair, and entertaining gaming experience. Although the industry has seen some fantastic additions like Betsoft, NetEnt, and Play’n Go, some na mes stand out from the rest.

One such example is Playtech, launched back in 1999. This dependable game supplier develops user-friendly and entertaining titles that are compatible with any mobile OS. Playtech specializes in bingo, poker, slots, fixed odds, and of course, sports betting. Today, almost all popular regulated casinos enjoy a blossoming partnership with this game developer.

Another mobile casino software gaming giant is Microgaming. Like Playtech, this game developer has been around since 1994 and supplies almost any top mobile casino you can think of. They boast an excellent lineup of more than 200 mobile game titles playable on thousands of devices running on Android, iOS, Blackberry, Windows, and more. Players can enjoy classics like Thunderstruck, Grand 777, Mega Moolah, and 7 Oceans and newer titles like Game of Thrones, Book of OZ, Wheel of Wishes, and more.

While both the Play Store and Apple App Store prohibit real money gambling, most casinos offer dedicated mobile apps. In other words, casino players can enjoy their favorite online casinos on a smartphone or tablet without restrictions. Just open the mobile casino app using a web browser and download the app directly on your mobile device. You can now join competitions, play live games, grab bonuses, and so on.

What the Future Holds for Mobile Casinos

Mobile casinos are continuing to exploit the latest mobile technologies. Smartphones and tablets are only getting better and faster, thanks to yearly upgrades by the manufacturers. For instance, this year, top smartphone manufacturers like Google, Apple, and Samsung introduced new flagships that support super-fast 5G connectivity. Compared to 4G LTE networks, 5G users will enjoy faster, wider, and more reliable coverage. This should come in handy, especially when playing live dealer games.

Additionally, the emergence of apps for wearable devices like Apple Watch, Huawei Watch, Samsung Watch, Google Glass, and more will only make things better. While still in their infancy stages, wearable devices are becoming optimized to become faster and support gaming experience. And lest I forget the ever sprouting number of new mobile casinos and game developers.

So, who can predict the mobile casino games we’ll be playing in around two years? Obviously, none! Smartphone technology continues to evolve leaps and bounds at an incredible pace. So, only time will tell what to expect from the exciting future of mobile casinos. Let’s wait and see!

New online casinos are popping up virtually everywhere these days. That even makes it harder for experienced casinos, as newer casinos feature advanced technologies. To fend off competition, casinos go to extra lengths to please their clients. Some prefer innovative designs, while others dish out attractive bonuses. But all these would be in vain without a reliable online casino customer support. So, let’s discuss a few reasons why casino support should be high on your choosing guide.

Why You Should Play Baccarat

Do you play online casino games just for entertainment or for the money? Either way, playing games with the best odds is a sure ticket to success. But wait a minute; why do smart casino players choose baccarat? There are multiple reasons why baccarat stands out from other online casino games. This game is tailor-made for both high rollers and small bankrolls. Also, the game rules are pretty straightforward. So, let's expound more about why you should play online baccarat.

How to Become a Pro Craps Player

When it comes to playing at the most popular online casinos, craps are always on today’s menu. Offered in unique and traditional formats, this is undoubtedly one of the most fun casino games to play and win big. However, beginners can feel intimidated at first playing craps. Luckily, this guide has some simple but effective tips to give you the front foot playing craps and possibly begin to earn profits.